A little something for my American Readers: 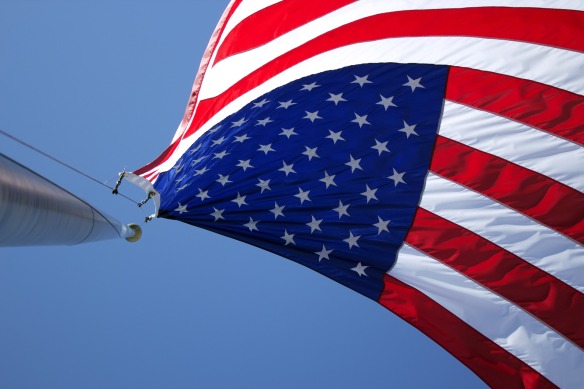 Land of the Free

When brave men fought to free their homes,
Spat in a tyrant’s eye,
And built a land where all can rest
Under the clear blue sky:

Free to live and build and grow
As their Creator made them;
With honour, grace and fortitude,
Grateful He had saved them.

Defending a true liberty
With rights and duties twinned;
No communal punishments
For your ancestor’s sins,

No right to rule through noble blood,
No foul subhuman castes,
Their later fight to free all slaves
Would complete this task.

One set of laws for everyone,
Whoever they may be;
Each person’s work and character
Brings wealth or poverty.

A nation built on virtue
Without it cannot stand;
Now celebrate and fight to keep
The glories of this land.

Today is the third Sunday of Advent, here is Zaklog the Great performing today’s poem:

And here is the English followed by the Czech version: 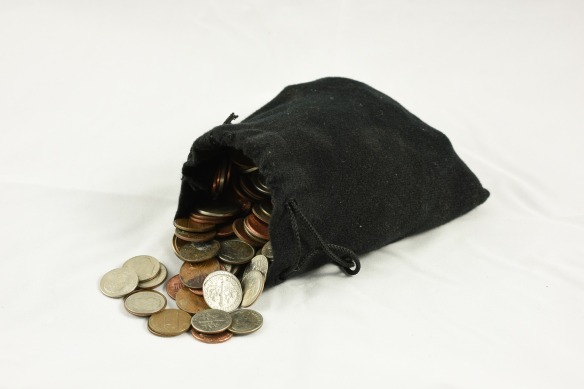 Bags of silver coins change hands
For human lives from distant lands:
Some caught in war, some caught at crime,
Some could not pay their debts in time.

With chains on their bruised feet and hands,
Worth thirty silver to a man;
Some foolishly still dare to dream
That they could one day be redeemed.

But soon That Day will come. 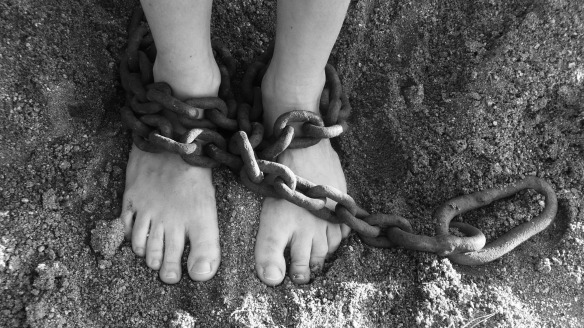 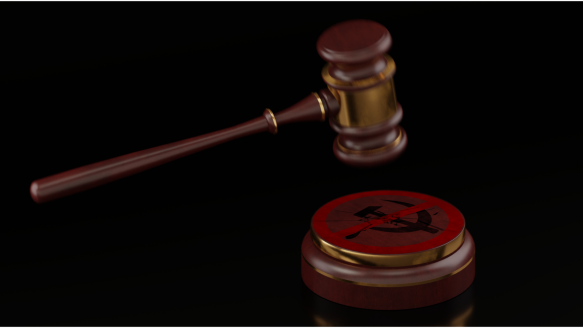 Today marks the 30th anniversary of the fall of Communism in this country, when, as we can learn from the late Vladimir Bukovsky’s mammoth work, Judgement in Moscow (Mr Bukovsky unfortunately passed on from this world a few weeks ago; I am glad to have been part of the effort to bring his long-term dream of an English translation of that work to reality before he left us), the Central Committee of the Communist Party of the Soviet Union planned to stage apparent major popular revolutions across all the nations they controlled, in which they would place ‘independent reformers’ in power (whose strings the CPSU would continue to pull) to fool the West into continuing to prop up their crumbling socialist economies with new floods of investment.

Their efforts were partially successful, and vast amounts of money flowed into Soviet coffers, but they failed to take into account one critical thing—how deeply unpopular socialist rule had become among the people that lived under it—and the staged upheaval in Eastern Europe (especially in this country) ended up doing what it was supposed to only pretend to do—actual reformers rose to positions of power and dismantled Soviet rule entirely.

Some countries were not so lucky, and the process stuttered and stumbled to a halt with no clean break with the past, and their people continued to suffer with lessons only partially learned. The lack of Nuremburg-style trials of Soviet leaders was a tragedy and major contributing factor to this lack of healing.

Today many people have forgotten or never learned the lessons of that horrendous attempt to create utopia on earth without God, which killed somewhere between a hundred million and quarter billion people while enslaving half the world for half a century, and are clamoring for their nations to follow down that same tragic path of centralising control of speech, thought, wealth, opportunity and incentives.

What obvious lessons should we have learned?

People do not turn into angels as soon as they are elected or given power.

The bigger the bureacracy, the more distance there is between decisions and their outcomes, the easier it is to shift the blame and avoid responsibility for your mistakes.

In a massive bureaucracy with little to no accountability, a bureaucrat doesn’t get job security by solving your problem. He gets it by making you and many others dependent on him for the rest of your lives.

When a government is given the power of life and death over its people with little to no accountability, the ones who rise to the top will not be the most benevolent, but the most ruthless.

Everyone being paid the same regardless of job or job performance means it is not worth the effort of learning a difficult skill or doing a good job. As the old Soviet saying goes, “They pretend to pay us and we pretend to work.” Productivity suffers, quality declines, corruption, theft and graft increase, infrastructure decays and falls apart, supply lines fail more and more often. Former (and soon-to-be-former) Soviet citizens  found it incredible (and were often brought to tears by the fact) that western shops had shelves full of food.

Innovation and creativity entail risk. When you remove the possibility of reward for a risk paying off, creativity and innovation are stunted.

Individual charity is appreciated, institutional provision is taken for granted. A life lived without gratitude becomes empty and soul-crushing.

Let us not fall prey to the temptations of utopian promises, of an easy life, of free stuff for ourselves. Rise to the challenges of freedom and individual responsibility. Remember the past, or be doomed to repeat it.

Today is the third Sunday of Advent, here is today’s poem, again the Czech follows the English:

Bags of silver coins change hands
For human lives from distant lands:
Some caught in war, some caught at crime,
Some could not pay their debts in time.

With chains on their bruised feet and hands,
Worth thirty silver to a man;
Some foolishly still dare to dream
That they could one day be redeemed.

But soon That Day will come.

“Too fat! Too thin! Too glad! Too grim!
Too black! Too white! Too dark! Too light!
Too rich! Too poor! Too smart! Too sure!
How do you ever hope to gain a compliment from us?

“You mention our great enemy, yet not in pure disgust?
Here’s a list of things for you to do that might win back our trust.
Supporting last week’s noble cause? Have you no sense of shame?
This week’s outrage is what matters, this is not a game!

“Abase yourself for all the crimes your ancestors ignored!
(At least, according to the meagre records we’ve restored.)
Your shouts are far from shrill enough, denounce, denounce, denounce!
Or else it seems to us you’re one of them, by all accounts.”

I stumble from the pedestal no broader than a hair,
I’m trampled on by hundreds scrambling to climb up on there.
I stand and walk away from the shining razor blade
of their presumed approval, and as their voices fade,

I find, to my surprise, that the world doesn’t end.

This and other poems on the subject of wisdom, folly, everday and epic heroism and beauty can be found in Selected Verse – Heroes and Wonders

Over at Superversive SF, Amy Sterling Casil weighs in on the recent massacre in Paris:

All I will add is that this is yet another reminder, for those that need to be reminded, that freedom is neither free nor the default state of mankind. It is immensely costly, and those who enjoy the benefits of freedom the most are often the most isolated from and unaware of the daily sacrifices needed and made to preserve and defend it.

There are and have always been entities, groups and philosophies that hate freedom and given the opportunity will gleefully slaughter or crush the rest of us underfoot, whether we are innocent or not, and silence all dissent. My own father-in-law was imprisoned for handing out leaflets in favour of free elections, a friend of the family was imprisoned and tortured for close to a decade for being ‘too great a religious influence’. That regime is now thankfully gone, but there are many others like it, and many who pine for it to come back or for something similar to ‘succeed’ where it failed.

My gratitude and utmost respect goes out to those who each day put their lives on the line and do all they can to not give such people the opportunities they crave.