After the closing of Superversive Press, the Singularity Crisis trilogy has found a new home at Theogony Books, with new titles and cover art, and the first installment of the now Singularity War trilogy, Warrior:Integration, is now available for purchase. The old book trailer has been adjusted, tweaked and reuploaded for the occasion.

Injected with an alien monster, left for dead, and now hunted by the most powerful men in the solar system.

Surprised to find himself alive in a freezing medical waste dump on Luna, and with an alien creature trying to devour his body and mind from the inside, Brandt Wills slowly remembers who he was and how he got in this mess. He discovers he is not the only victim of a hellish secret laboratory performing vile experiments on humans. His only way forward is to fight for his life, his sanity, and his soul against the most powerful forces in the solar system. 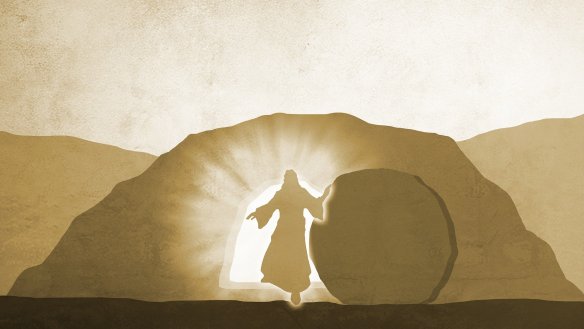 Empty coils of cloth were found
Where life did not belong,
An unsealed tomb and shifted stone
When birds began their song.

Holy power and glory broke
The grip of death and sin,
Opened up the heavenly gates
So all could stride right in

And see the Father face to face,
Be welcomed by the Son,
Be humbled by His sacrifice
And all His death had won.

The shadow’s washed away by light
That never will grow dim,
For all who leave their lives behind
To serve and follow Him.

When the shadows ruled the day,
Their triumph plain to see,
Good men sat shaken with dismay
At crushing Calvary.

Despair was now their daily bread
And bitter tears their drink
The one they followed is now dead,
What were they supposed to think,

That this was part of a great plan?
No lord would choose that death!
Forgive his killers to a man
With ragged, fading breaths?

“No, we were fools to trust his words
And now all hope is lost;
We’ll go back to our shoals and herds
And start to count the cost

Of standing up to Rome’s great might
And the Sanhedrin’s scorn;
Hide from the harsh revealing light
Of the coming dawn…

It was my sin that pinned him there,
My blows he chose to take;
The insults I deserved to bear
He suffered for my sake.

If I had seen him on the cross,
Would I have turned away?
Would I have joined that ugly mob
On that horrific day?

Would I have fled and hid in fear
That I was next in line?
Would I have seen the signs appear
When noonday ceased to shine?

Would I have stood and watched and wept
As his blood was shed,
My heart unable to accept
That my lord was dead?

Would I have understood the gift
That he was giving me,
The price he paid to heal the rift
And set my spirit free?

Do I now live in thankfulness
For all that he has done,
And joy that words cannot express
At all his death has won? 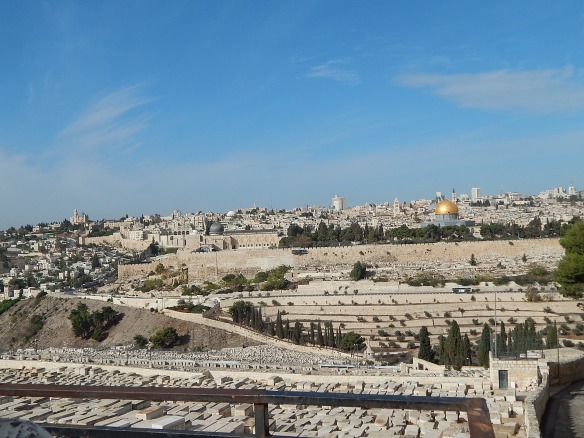 When the People Saw Their King

When the people saw their King
And shouted praises in the streets,
Laying cloaks as offerings
Before the donkey’s humble feet;

The nation’s healing was at hand,
Vain men dared not stem the flow
Of joy their pride could not withstand,
For fear the people might outgrow

Their iron grip upon the minds
Of the faithful, good and true,
And leave their twisted souls behind,
As God poured out blessings new,

And heaven would come down to earth;
All their hopes would be fulfilled.
All would see their own true worth,
Broken lives would be rebuilt.

As He revelled in the cheers
That greeted Him along the way,
Perhaps He shed an inner tear
At what awaited in five days.